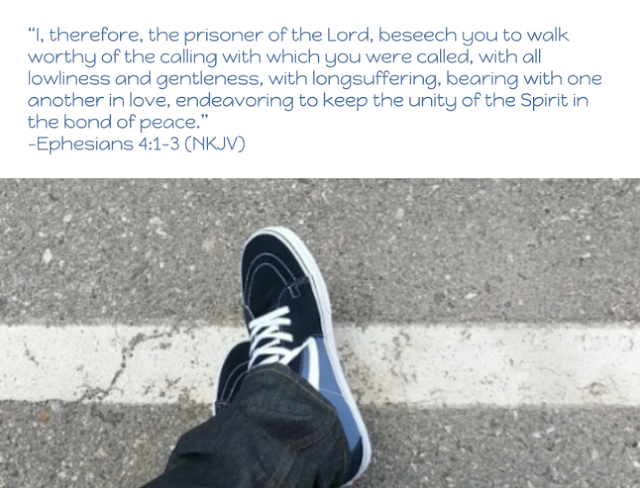 and do not think to say to yourselves, ‘We have Abraham as our father.’ For I say to you that God is able to raise up children to Abraham from these stones." -John (Matthew 3:8-9 NKJV)

John the Baptist spoke these words to the Pharisees and Sadducees who came by to see him baptizing people at the Jordan river.

"“Woe to you, scribes and Pharisees, hypocrites! For you are like whitewashed tombs which indeed appear beautiful outwardly, but inside are full of dead men's bones and all uncleanness. 28 Even so you also outwardly appear righteous to men, but inside you are full of hypocrisy and lawlessness." -Jesus (Matthew 23:27-28 NKJV)

John, a man of God, knew these men were all talk and no action so he called them out on it. John was pretty straight forward, but he also did not overstep his boundaries. He knew that only God can change a person. He was there as a vessel to be used of God to prepare the way of the Lord.

So John told them to bear fruits of true repentance meaning let your inward thoughts match your beautiful outward adornment which depicts conformance to God. Yes, the outside made it seem that they were total, fully devout men of God, but the intentions of the heart were not so. They had no relationship with God. There insides were like "dead men's bones and all uncleanness."

They dressed in all the fine garb as old testament law required and knew all about God but the inside - the heart - was full of judgement, blasphemy, hate and anything else that goes against the Lord. Outward and inward simply did not match up.

The inside of man is what is beautiful to God. He judges and looks at the inward part that is the heart of man. In 1 Samuel 16:7 it says...

As followers of Jesus, we must be careful not to become like the Pharisees, Sadducees and Scribes. But rather the opposite, bearing fruits of repentance that shine the light of Jesus in this dark world we live in. We must seek to follow His way and not our way.

If you've ever been caught up in the way of the Pharisee like I have and still do sometimes, simply repent. Ask God, with a true heart, to forgive you and then start bearing fruits of repentance that His light may shine upon many.

Thank you Jesus for Your grace and mercy. Help all of us who are dependent of You to stay in Your path of righteousness and not be discouraged. In Jesus' name! And all who agreed said...


Book of Matthew Encouragement Living for the Lord Taking Action