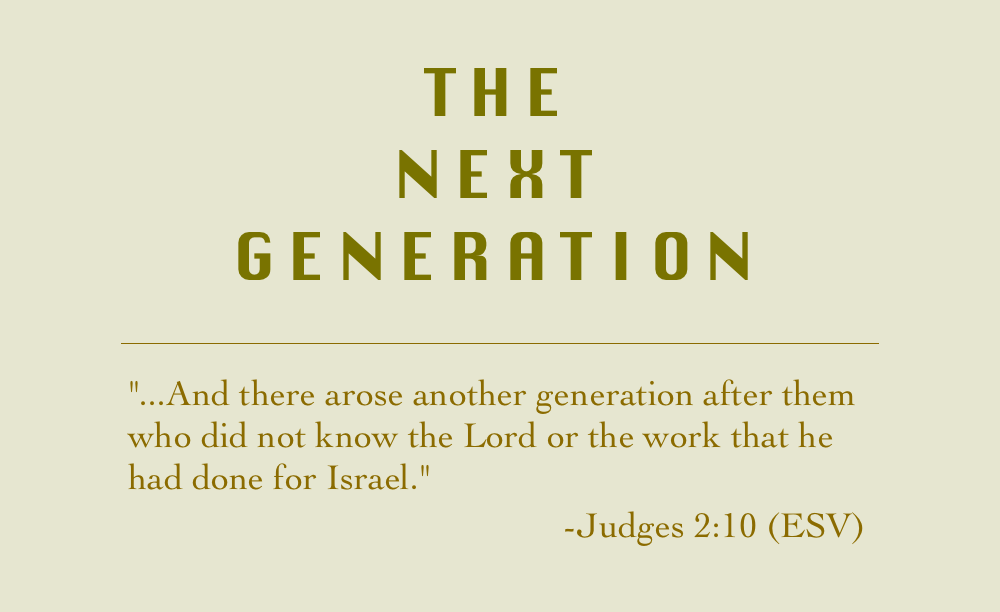 The Bible says that Joshua, Moses's successor as leader of Israel, died at the age of one hundred ten.1

Joshua, who served our Heavenly Father till the end, had total confidence in God no matter how big issues became.
Joshua was part of the reconnaissance team that was selected to reconnoiter the land God had promised to the Israelites.2 The land flowing with milk and honey.
There was one issue though. The promised land was occupied by powerful people3 whom the recon team, excluding Joshua and his colleague Caleb, feared.
Joshua had a different fear. He feared (revered) our Heavenly Father and knew that when He spoke there was no need to fear man nor worry about what was to come next.4

Joshua had total confidence that God would get him through anything. Joshua knew the saying "where the Lord guides, He provides."
Nevertheless, Joshua's faith in our Heavenly Father was strong. He completely trusted in God, and the Israelites got to witness his faith in action.
The Israelite people were so inspired by Joshua, that they served the Lord all of the days of Joshua and the days of all the elders who outlived Joshua.5
All was going great until Joshua and the rest of his generation died off.
The Bible says that "when all that generation had been gathered to their fathers, another generation arose after them who did not know the Lord nor the work which He had done for Israel."6
Why do you think this may have happened to an entire generation? Three words - they forsook God.7

Prayer is key. If you are praying according to our Heavenly Father's will, something is going to happen. He answers all prayers spoken to Him in sincerity.8 (No Fakes allowed.)

Note: An unanswered prayer is an answered prayer. (Read the Bible in context to understand the aforementioned.)
Reading the Bible is vital.9 Take a look at a commandment that was given to the children of Israel which also applies to every follower of Christ:

“Hear, O Israel: The Lord our God, the Lord is one! You shall love the Lord your God with all your heart, with all your soul, and with all your strength. “And these words which I command you today shall be in your heart. You shall teach them diligently to your children, and shall talk of them when you sit in your house, when you walk by the way, when you lie down, and when you rise up. -Deuteronomy 6:4-7 (NKJV)

The words above came from the Bible. If we don't know our Bible, our Heavenly Father's Word spoken to us, it's going to be tough to know our purpose in life, how to share His good news and the list goes on.

Example and Inspiration. The aforementioned two words are a result of prayer and reading.

Prayer and reading His Word, not only causes our relationship with our Heavenly Father to grow,10 but it also causes us to know what it says about being an example and inspiration of Him in this world.

Action. Start sharing His Good News of salvation to as many as He leads you to.11 Purchase Bibles and start handing them out. Go out to the streets and share His Good News. Start a Bible study at your home and much more.

Note: Don't be that weird Christian. You know. The one who scares people away. Be nice. Simply share His Good News and provide the goods and the bad of receiving/not receiving Jesus. Don't fight nor argue. There is no need for that. We are not our Heavenly Father. He will do the work in that person's heart as He pleases.

"So shall My word be that goes forth from My mouth; It shall not return to Me void, But it shall accomplish what I please, And it shall prosper in the thing for which I sent it." -Isaiah 55:11 (NKJV)

Ok. So that's one way to start. As you continue to pray and call on our Heavenly Father for guidance, He will lead you onto the next step and the next and the next...

Share another way we can make a difference to the upcoming generation, below. Use scripture for back up.

3 Numbers 13:28 (ESV) "However, the people who dwell in the land are strong, and the cities are fortified and very large. And besides, we saw the descendants of Anak there."

6 Judges 2:10 (ESV) "And all that generation also were gathered to their fathers. And there arose another generation after them who did not know the Lord or the work that he had done for Israel."

8 1 John 5:14 (ESV) "And this is the confidence that we have toward him, that if we ask anything according to his will he hears us."

9 2 Timothy 3:16-17 (ESV) "All Scripture is breathed out by God and profitable for teaching, for reproof, for correction, and for training in righteousness, that the man of God may be complete, equipped for every good work."

10 John 15:14-15 (ESV) "You are my friends if you do what I command you. No longer do I call you servants, for the servant does not know what his master is doing; but I have called you friends, for all that I have heard from my Father I have made known to you."